Softbank Benchmarks vRAN with GPUs and the NVIDIA Aerial SDK 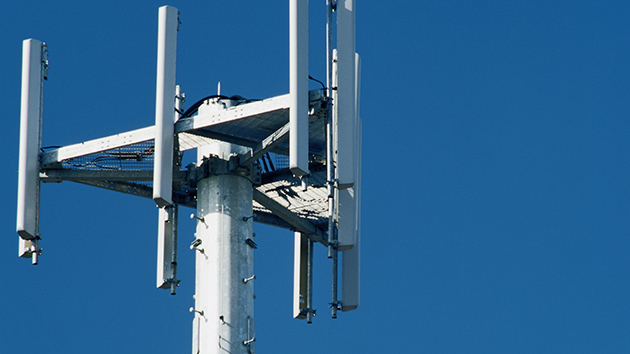 Virtualization is key to making networks flexible and data processing faster, better, and highly adaptive with network infrastructure from Core to RAN. You can achieve flexibility in deploying 5G services on commercial off-the-shelf (COTS) systems.

The bottleneck of vRAN is the data processing in the PHY layer. Figure 2 shows the functional block diagram with the Option 7.2x architectural split. The PHY layer converts bits to radio waves in downlink by using various algorithms for scrambling, channel encoding, equalization, rate matching, and the reverse for uplink flow. Fronthaul interfaces with external radio units using the eCPRI protocol to reduce latency and jitter during data transfer.

GPU-based vRAN processing handles massive computations and heavy workloads without compromising on speed. The NVIDIA Aerial SDK is a cloud-native 5G vRAN solution running on NVIDIA GPUs to bring high performance computing (HPC) and signal processing all in one package.

Motivation for the benchmark of GPU-based vRAN

In addition to high speed and high-capacity communications, 5G technology is expected to offer low-latency transmission, offering more advanced signal processing. Because previous vRAN designs fail to deliver the communication performance anticipated for 5G, validation tests are being carried out with a view to boosting processing speed. SoftBank, along with NVIDIA, has been conducting such validation tests since 2019.

The NVIDIA Aerial SDK conforms to the standard specified by 3GPP and O-RAN Alliance, making this software highly compatible with the generalization and virtualization of 5G base stations. With in-line acceleration and software defined implementation, the performance improves with advances in GPUs while no design changes are required. Massive MIMO type communication being an integral part of RAN, NVIDIA Aerial can support higher bandwidths and data rates without sacrificing flexibility from virtualization.

To be precise, GPU performance is determined by its clock frequency and number of cores. These are virtualized by the CUDA C/C++ platform. The hardware structure is well hidden, and automatically schedules multiprocess operations to run with sufficient parallelism. If the Aerial SDK runs on different GPUs (GPUs with different numbers of cores), there is no need for additional development due to hardware changes. The advantages of the CUDA platform enable you to run the existing code on those GPUs without modification.

Softbank was interested in the flexibility of this GPU-based vRAN and collaborated with NVIDIA to conduct this validation to investigate the performance and features.

In this test, signal processing was conducted to simulate uplink and downlink data communication for latency and power consumption. The benchmark was run on the server equipped with an NVIDIA V100 GPU (Figure 3).

Tables 2 and 3 show the configuration details of the uplink and downlink test vectors.

The benchmark resulted in significant advantages in signal processing time and power consumption.

This testing was limited to a single cell. Multicell performance on GPU parallel processors cannot be estimated from single cell performance, as the results would greatly underestimate the gains from processing additional cells in parallel.

For example, in the case of uplink, when the number of processed layers is increased from one layer to two layers, the processing time increases by only 1.18 times. SoftBank concluded that this is because the processing is performed efficiently by the massive parallel computing ability of the NVIDIA GPU. They also observed that the GPU can easily meet the 5G TTI budget with a single cell, so performant multicell processing would be within scope.

As explained earlier, as the number of layers increases, PHY processing becomes more computationally intensive, which puts more strain on the GPU. However, focusing on the average power consumption represented by the green bar, the increase in GPU power consumption is gradual, despite the increasing GPU load. It increases 1.41 times from one layer to two layers, and 1.56 times from one layer to four layers.

Importance of flexibility in deployment at edge

In 5G and beyond, we should expect the unexpected, especially when it comes to realizing new applications. In these potential applications, there will probably be some that require ultra-low latency to be meaningful, such as online gaming, AR/VR, and other typical MEC applications. You may not be able to put dedicated servers for these applications at edge, due to unavoidable limitations in terms of space, power draw, and other economic or engineering factors.

To tackle this type of adverse scenario, consider hosting latency-sensitive applications previously mentioned on a RAN system alongside 5GC functions necessary. This is the so-called “coexistence of 5G RAN and MEC” deployment scenario at which worldwide operators are aiming.

Because SoftBank is interested in the coexistence of 5G RAN and MEC, they are continuously verifying some applications using GPUs on MEC in parallel with this vRAN verification. For deployment scenarios that share resources at edge locations, they believe that there are some key requirements that cannot be ignored such as flexible programmability, cloud-native architecture, and proper multitenancy.

Because we both share the same views in the must-have edge requirements and ideal platforms in the future, SoftBank and NVIDIA are continuing to pursue this scenario in continuation of the successful vRAN benchmark.

Based on the key findings mentioned in this post, here are the conclusions SoftBank made in their GTC talk:

About Mana Murakami
Mana Murakami is a senior solution architect at NVIDIA. She focuses on expediting AI, GPU based-vRAN, and GPU computing to telecommunications customers in Japan. Mana joined NVIDIA in 2015 as a CUDA engineer and served as a technical lead to evangelize GPU computing into HPC and manufacturing. Prior to joining NVIDIA, she was engaged in research and development of image processing such as chroma keying and super-resolution.
View all posts by Mana Murakami

About Mark Noda
Mark Noda has over 18 years experience in the telecom field. He has been at NVIDIA since 2020 and is responsible for developer relations in telecom in Japan. Prior to joining NVIDIA, Mark contributed to Arista Networks in technical sales for the cloud networking domain, Airvana in Technical Sales & Support for CDMA & LTE portfolios, and a couple of major Japanese telecom organizations with various engineering roles.
View all posts by Mark Noda 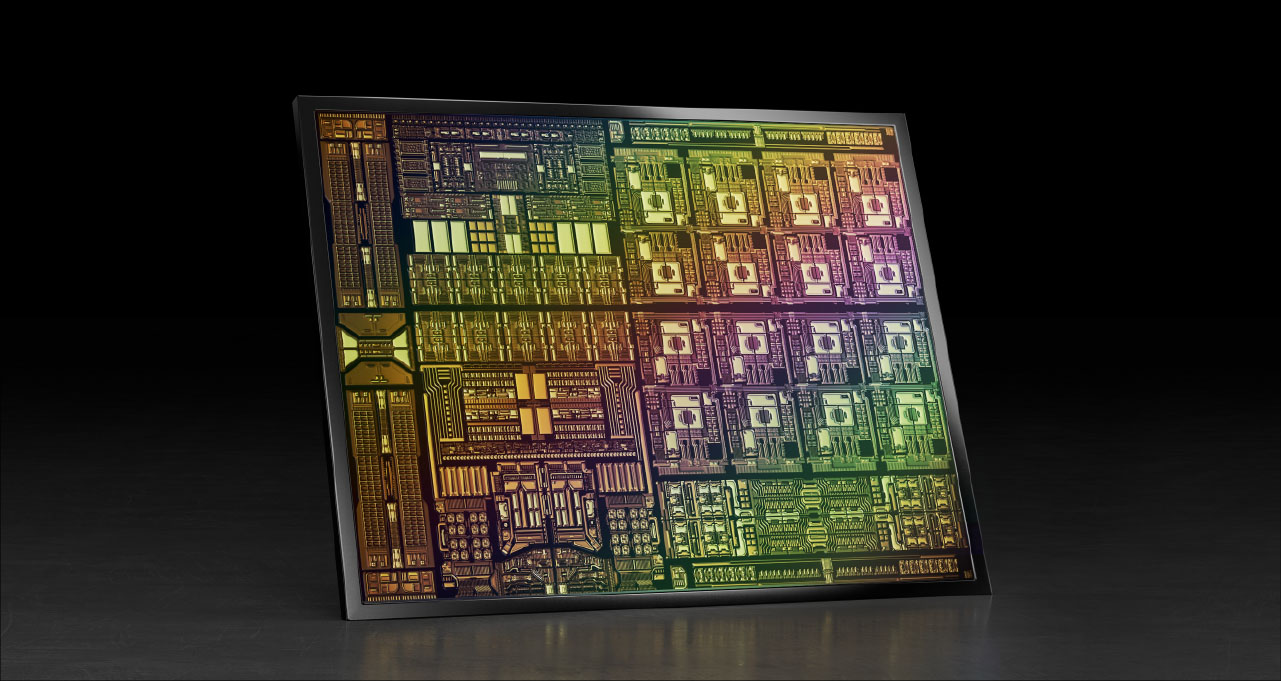