Driver and New Sample for VK_NVX_device_generated_commands 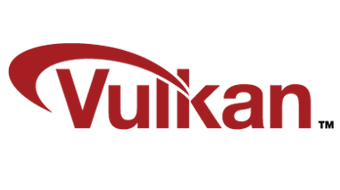 Recently we introduced the VK_NVX_device_generated_commands (DGC) Vulkan extension, which allows rendering commands to be generated entirely on the GPU. Earlier this week, we added support for VK_NVX_device_generated_commands to our Windows and Linux release drivers. Today we are releasing the ‘BasicDeviceGeneratedCommandsVk’ SDK GameWorks sample. We highly recommend reading the introductory Vulkan Device-Generated Commands article in addition to this blog post.

The sample renders a model split into two parts where each part is a subset of the geometry selected via indexCount and firstIndex. Each part is then rendered using pipeline state objects (PSO) with different polygon modes. Various methods are implemented to render those parts with different amount of work generated on the GPU, as the following table summarizes: